This event has gone virtual and will be held on Zoom on 06/16. You must register to attend.

This event has been postponed in response to public health concerns but we hope to reschedule for a later date. Check back for updated information.

I will be having a conversation with Liz Way from the Museum at FIT about the Harlem Renaissance and fashion. Join us on March 24th at the Harlem School of the Arts!

Harlem during the Jazz Age was renown for the style of its denizens. The twenties was a time of radical transformation for clothing, and Harlem was at the cutting edge of new trends, influencing mainstream fashion and culture in unprecedented ways. This conversation will examine what people wore during the Harlem Renaissance and beyond, from flapper dresses to Zoot suits. The style of fashionable Harlemites has had a lasting influence on fashion and is still felt today.

By MARTHA A. SANDWEISS

Time hasn’t been kind to the white women who participated in the Harlem Renaissance. As philanthropists and activists, authors and patrons, they sought a place for themselves in that remarkable outpouring of African-American art during the 1920s and ’30s. Some, constrained by social expectations, effaced the records of their work. Others made it difficult for historians to treat them with much seriousness. What, after all, can we do with someone like Nancy Cunard, a British steamship heiress raised on a remote English estate, who felt no shame in proclaiming “I speak as if I were a Negro myself”?

“Miss Anne” — the dismissive collective name given to white women — makes bit appearances in the literature of the era as a dilettante or imperious patron; later, she’s depicted as a thrill-seeking “slummer.” Always, she lurks in the shadows of her male counterparts in scholarly studies of the movement. But she was there, encouraging writers, underwriting cultural institutions, supporting progressive political causes. And many leading Harlem Renaissance figures — including Langston Hughes, Alain Locke and Nella Larsen — had reason to be grateful to her. At least for a while. Like everything else about Miss Anne, those relationships got complicated.

In this remarkable work of historical recovery, Carla Kaplan, author of “Zora Neale Hurston: A Life in Letters,” does well by a group of women who got so much wrong. She resurrects Miss Anne as a cultural figure and explores the messy contradictions of her life, moving her from the periphery of a story about white patronage and boundary-testing interracial liaisons to the center. With a focus on six of the roughly 60 white women active in the Harlem Renaissance, Kaplan delineates Miss Anne as a counterpart to the better known flapper or “new woman” of the Roaring Twenties. But this is really a collection of individual stories, a group biography that lets the idiosyncrasies of the individual women shine through. “Negrotarians,” as the writer and anthropologist Zora Neale Hurston called Harlem’s white patrons, were a diverse crew, full of good intentions, startling blind spots and astonishing self-confidence.

END_OF_DOCUMENT_TOKEN_TO_BE_REPLACED 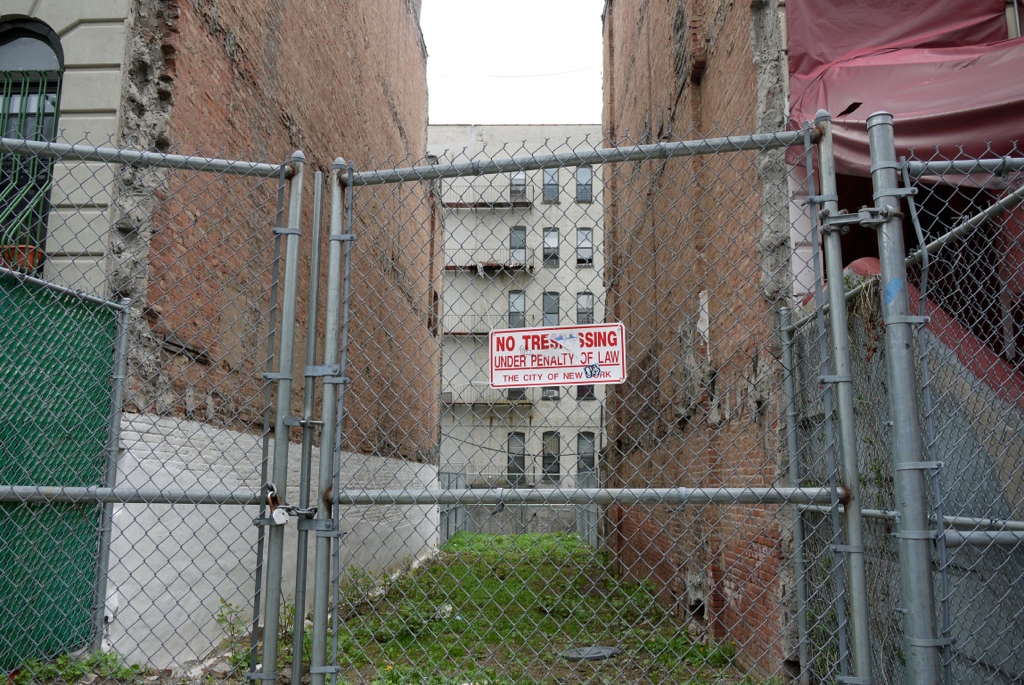 This empty lot at 205 West 136th Street is the site of a former bookstore and cafe that catered to the black avant-garde. I just learned that my great-aunt went there back in the day. So thrilling!