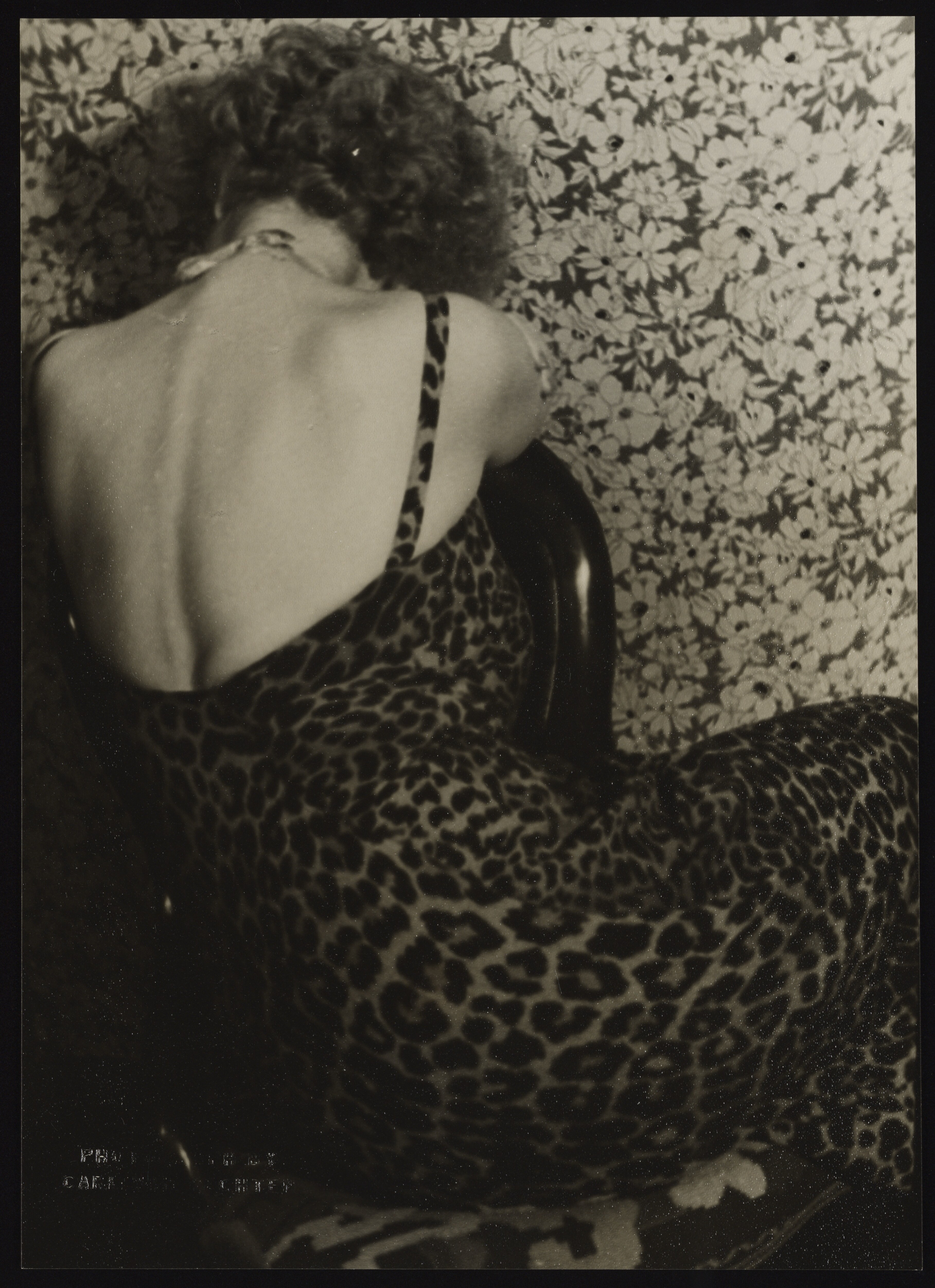 My piece, “The African Roots of Modern Fashion,” is a part of the lastest Brooklyn Rail Critics Page on art and fashion edited by Alexandra Schwartz. It provides some insight into my current research. Pleased to be in the company of Valerie Steele, Juliet Bellow, Rhonda Garelick, and Saya Woolfalk!

I offer up another Afrochic tidbit in celebration: Carl Van Vechten’s 1934 portrait of socialite Emilie Grigsby. The leopard couture gown she is wearing is now in the collection of the Victoria & Albert Museum: 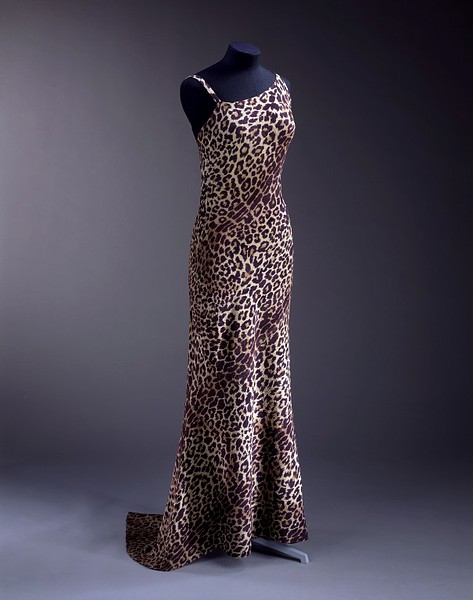 Thinking about Benton’s relationship to Hollywood and parallels with my research on Carl Van Vechten revealed an interesting thread via the director King Vidor. Benton went to Hollywood in 1937 on assignment for LIFE magazine. Van Vechten had gone a decade earlier in 1927 to write a series of articles for Vanity Fair. Both of them found Hollywoodland fascinating and at times repulsive.

Van Vechten helped to catalyze the production of all-black cast musicals in the late 1920s. His infamous 1926 novel, Nigger Heaven, was considered for adaptation but this never came to pass. Talks with Vidor eventually led to his making the 1929 film, Hallelujah!, one of the first all-black cast feature films. Vidor admired Benton’s work and later purchased one of his paintings, The Negro and Alligator (1927) in the 1940s.

All three held complex views of African Americans that ranged from egregious stereotype to genuine admiration and empathy. All, of course, were the product of their times where the black vogue and jazz craze coexisted with the second heyday of the Klan, lynchings, and race riots. (Doesn’t sound much different from 2015, does it!?)

“American Epics” is a great exhibition and I had the chance to look at my research from a new angle. Win-win! 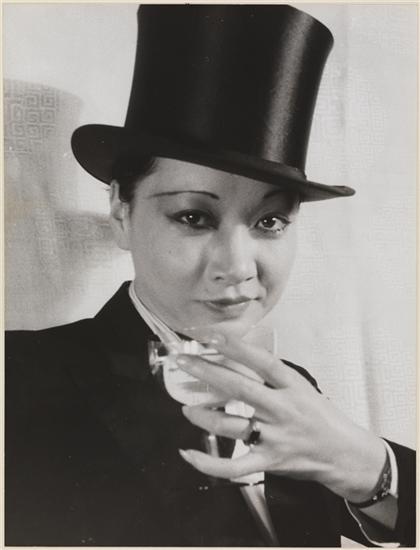 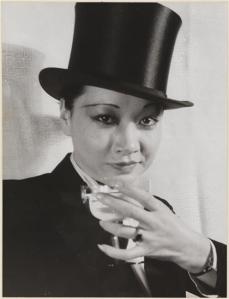 This is a portrait of the actress Anna May Wong in tuxedo drag taken by Carl Van Vecthen in 1932. This image is the cornerstone of the introduction to Afrochic, the magnum opus that I hope to complete soon. I argue that this type of photographic portrait and its attendant racial dynamics is emblematic of the ways that moderns constructed their identity between the Two Worlds Wars. Intrigued…stay tuned!

Since I will never be able to include all the images that I would like into the final manuscript, I will share some of my favorites here as I work towards the completion of the manuscript. 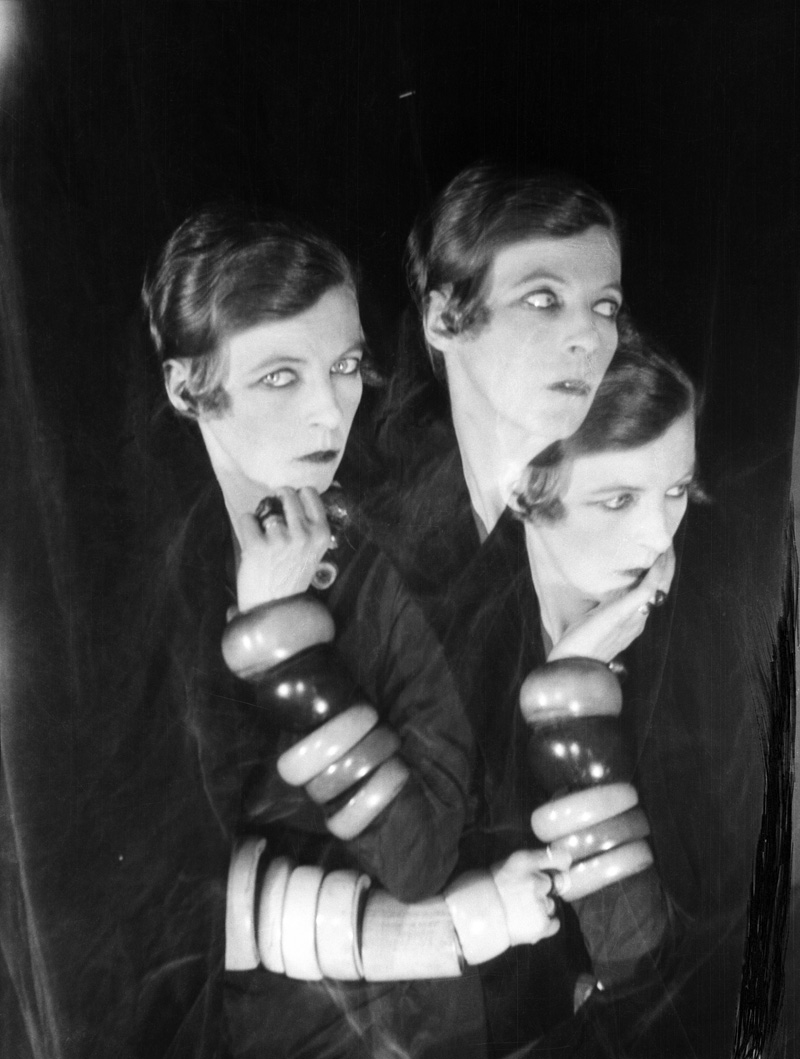 This is an topic that I am very intrigued by. I am familiar with a couple of black entertainers that spent time in London during the Jazz Age (i.e. Paul Robeson, Florence Mills…) but I had not previously come across research on blacks who were members of the Commonwealth who lived in London during this period in the manner that Black Paris and the Negro Colony is discussed. Of course we have learned that black jazz entertainers circulated throughout Europe but that information is elusive at best. So I hope that this project endures and flourishes.

Of course if a lot of information were available I would want to include it in my book and I already have too much information to contend with dealing with New York, and its satellite in Paris (with a bit of a detour to Hollywood, and even Taos…)

Nancy Cunard is the main figure of English origin included in my dramatis personae but she spends most of this time based in Paris. I am trying to restrict myself to the Man Ray portraits of her but there are some important photographs by Cecil Beaton and Curtis Moffat that will require a mention. I justify their inclusion because of the network of fashion/celebrity/glamour photographers that Man Ray is part a of, with an obligatory connection to Carlo (Carl Van Vechten–he knows everyone LITERALLY).

Anna May Wong spends time in London but it is the portraits taken by Carlo and her Hollywood experiences that are most concern to me. (At present…)

Drawing over the Colour Line: Geographies of art and cosmopolitan politics in London, 1919 - 1939

We’ve recently created the first of a series of postcards and maps highlighting some of the artwork and histories which touch upon the themes of Drawing over the Colour Line. The postcard created is a reproduction of William Roberts’ 1923 The Creole, a portrait of a woman called Hélène Yelin who lived near Bloomsbury and was a friend of the Roberts  family – we’ll be blogging more about her in the next few months. We’ve also used this image as the front of our new walking tour leaflets entitled ‘A Walk Around Bloomsbury’.

The tour explores the black presence in Bloomsbury during 1919-1939 in relation to London’s artworld and focuses on places and spaces connected to individuals and organisations including African-American musician and performer Florence Mills, artists Nina Hamnett and Duncan Grant who created artworks depicting Black Londoners, Harold Moody, Jamaican doctor and President of the League of Coloured Peoples set… 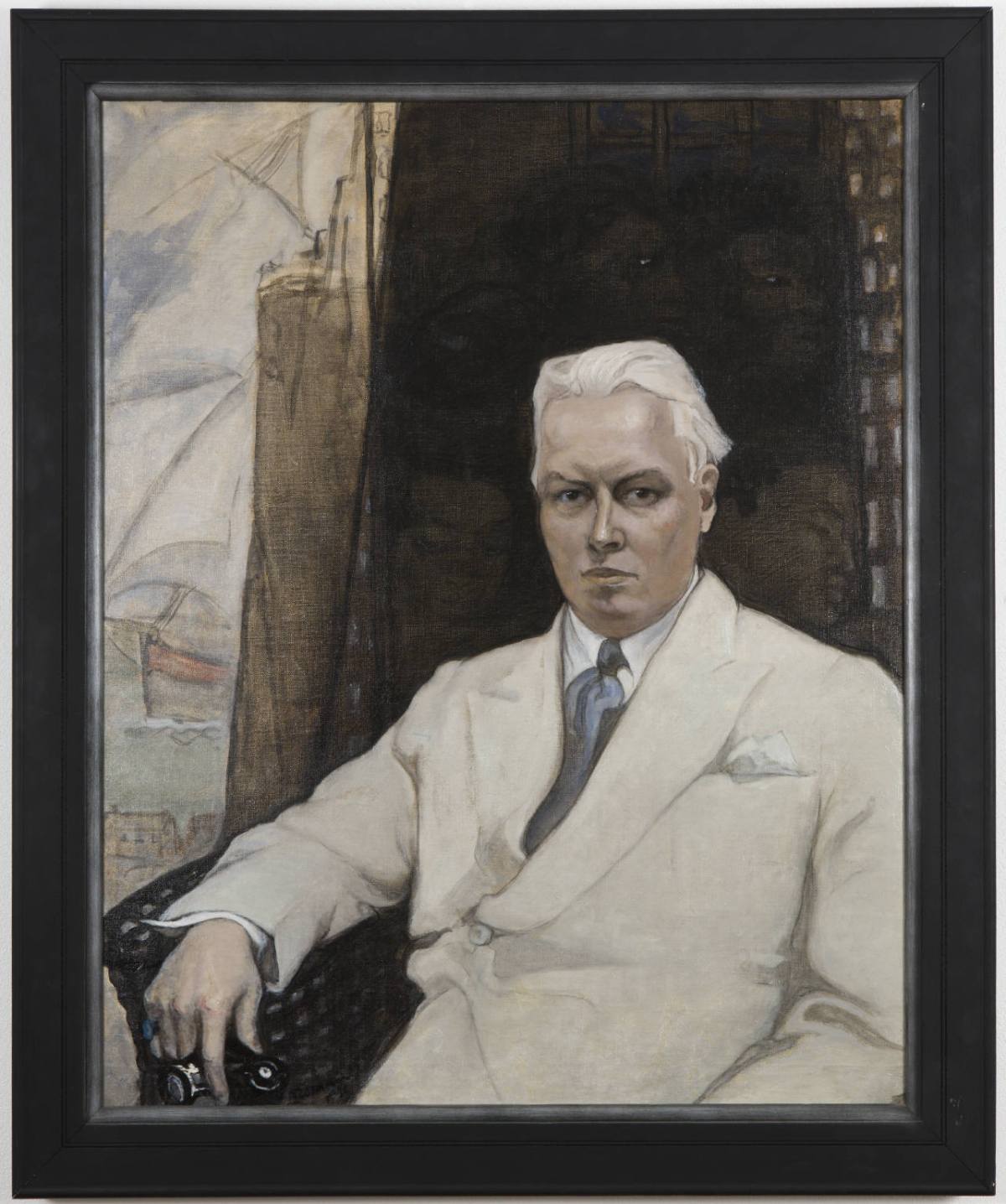 It was great to finally see this in person. Hide/Seek was a terrific show. 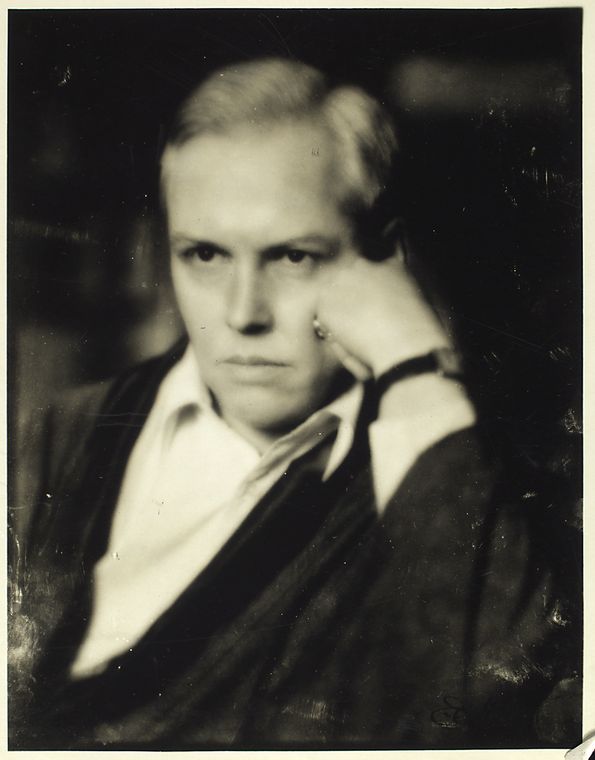