An exhibition that I wish I could see:

I Have Seen the Future: Norman Bel Geddes Designs America.

Bel Geddes designs were very influential on the style of Jazz Age. A little known aspect of his career: the 1922 design of the interior of Palais Royal Cabaret where Paul Whiteman and his Orchestra performed.

George S. Kaufman dubbed the Cabaret “the Geddes triumph,” asserting that it “proved. . . that art and the night places can go hand in hand.”

The venue later became The Cotton Club when it moved downtown.

[Shout out to my colleague Sandy Isenstadt who contributed to the catalogue!]

Quintessential example of white modernists’ appropriation of blackness: The Congo by Vachel Lindsay, a poem from 1914

It was great to finally see this in person. Hide/Seek was a terrific show.

The influx of white folks to the new Harlem has led to many a grande folie! Shades of Godmother. 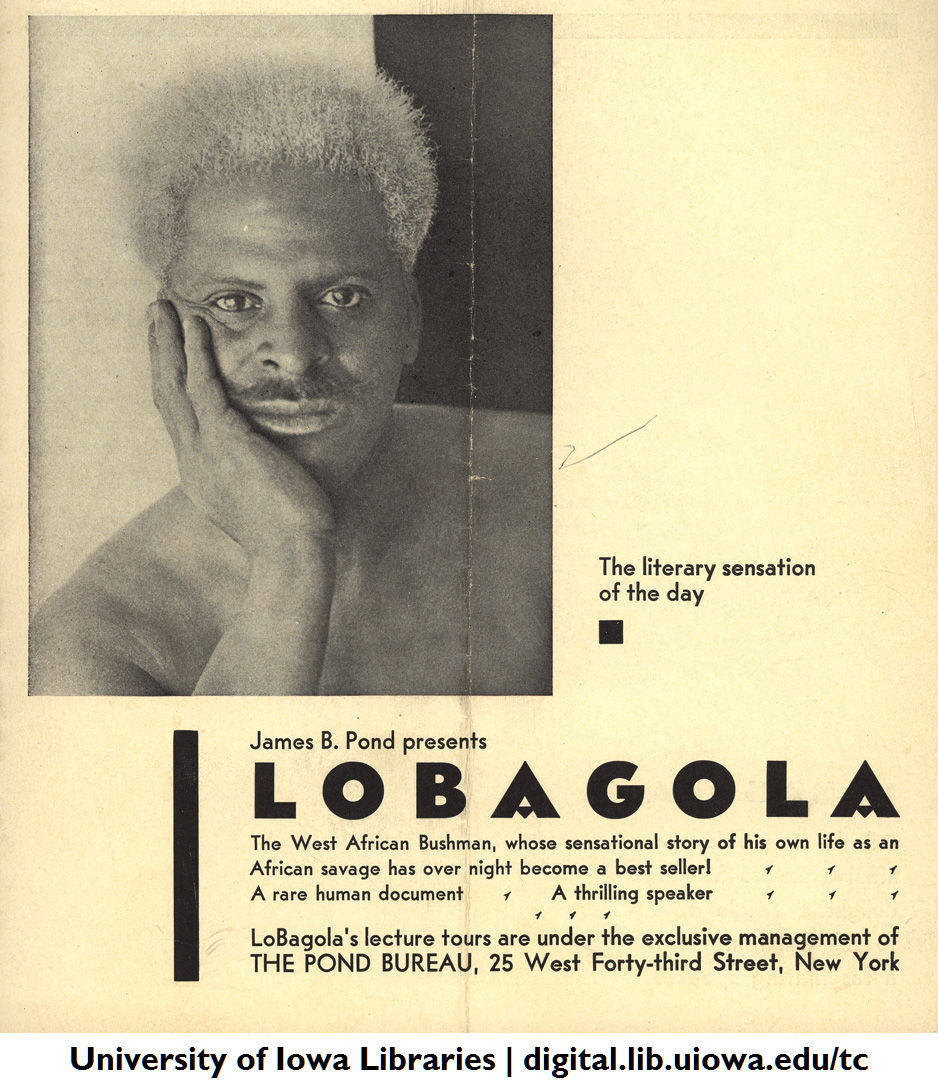